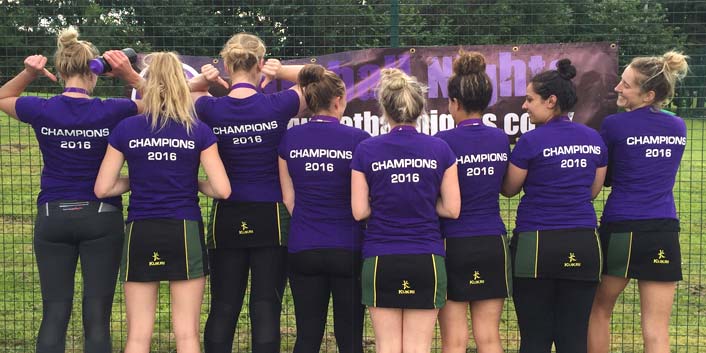 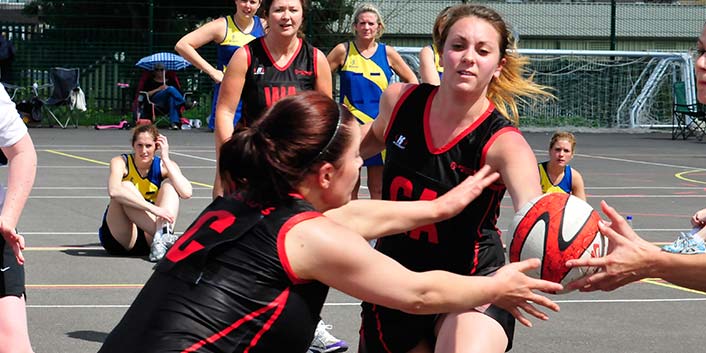 We Are Netball Nights

Netball is one of the fastest growing sports in the UK and here at Netball Nights we are very passionate about the game.  We aim to provide you with fun, friendly yet competitive leagues and tournaments across Yorkshire and the Midlands.

Our leagues are open to all abilities so whether your new to netball or play at a good standard we can cater for your needs. Netball Nights is also introducing brand new FASTNET leagues near you, so if you love netball and want to play the new exciting game then watch this space.

Netball Nights was founded by Claire Ramsbottom and for the last 4 years she has set up and run a number of Netball leagues and Tournaments all over the UK. Netball nights provides something for everyone, our leagues range from back to netball right up to superleague standard. We provide you with all the fixtures, qualified umpires, balls and bibs so all you have to do is turn up and play, its that easy.

Our aim here at Netball Nights is to provide Netball leagues and Tournaments for everybody, whether you’re new to netball or mad about netball we provide leagues to suit you. If you’re a team or individual we will get you involved.  We believe Netball can be played by everyone, there are no trials to get into a team, everyone can play. Netball is a fast growing sport with 100’s of woman coming back after many years out of  the game, so if you want to get fit, have fun and enjoy a team sport we can help, so check out our different leagues. 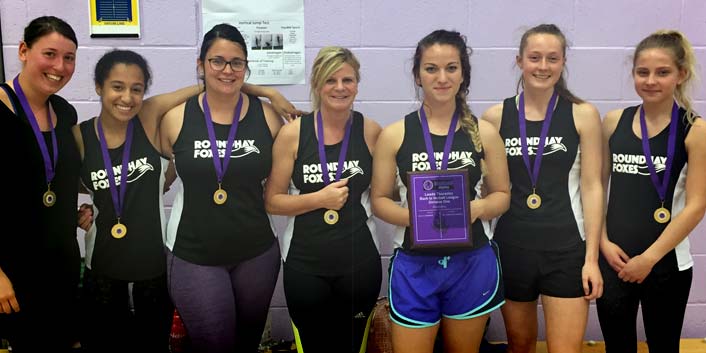 Weather you're a team, a player or want to referree, please get in touch!